We arrived in Budapest late afternoon to be met by our Slovakian guides Peto and Martin for our bat ecotour. The trip got off to an inauspicious start as we struggled to get out of the airport car park, but after a particularly robust gear change by Martin we shot off into the grey suburbs of Budapest...

We arrived in Budapest late afternoon to be met by our Slovakian guides Peto and Martin for our bat ecotour.
The trip got off to an inauspicious start as we struggled to get out of the airport car park, but after a particularly robust gear change by Martin we shot off into the grey suburbs of Budapest. A tiring journey took us across the border into Slovakia to the small town of Sahy where we gratefully unloaded our rucksacks and sampled the local beer in the hotel foyer.

Our first morning saw us checking wine cellars round Tesmak where the local mosquitos introduced themselves to us. Many southern Slovakian villages have unused cellars which are ideal for bat roosts, our cellars producing two lesser horseshoe bats and two edible dormice staring down at us from the roof rafters.
A pleasant ramble to the top of a hill (boasting an odd magnetic field evidently) gave us a lovely view of the countryside. Various butterflies, bush crickets and lizards frolicked in the flower rich grasses. Yens had a close encounter with a wart biter (bush cricket) which lived up to its name, whilst we all revelled in the sunshine.
In the afternoon we visited Hrusov Church, which produced greater mouse -eared bats and a lesser horseshoe. Stone marten droppings were noted in the church tower - a common occurrence.
A bumpy journey took us to the ruined castle of Cabrad. Fantastic views of this protected area ensued and a visit to the nearby field centre produced serotine and lesser horseshoe (with young) bats. A long day ended with us reaching Velky Krtis where we gratefully staggered up the hotel stairs for a lovely long sleep.

Hang on!! Its only 2.30 am and my alarm is ringing!!!! We troop into our minibus and set off to the grounds of a mental hospital for a dawn survey! Unfortunately it rained, it was wet and the bats were too sensible to swarm. Back to bed.
Velky Krtis has high unemployment and grey Communist - era buildings. We leave. Visits to Potor church, the Museum of Hungarian culture and Horna Strehova church produce blanks. As does Brusnik and Velky Lom. Dacov Lom saves the day with c.100 mouse-eared bats and lots of poo. Some of it on Pete’s head.
Evening sees us visiting Gavurky, an ancient oak pasture (permit holders only) where we go mist-netting. A leisler’s bat tree roost is pointed out, then mist-netting produces five barbastelle bats. Sally has a big smile. We all go to bed tired but happy.

A relaxing lazy morning followed by Viglas Castle, Detva church then the Podpolanie area. Looking like a mini Switzerland with rolling pastures and tiny haystacks. A lesser grey shrike on the telegraph wires poses beautifully and Mr Spots has his photo taken (again).
To Ocova church in the evening where we attempt to count the mouse-eared bats leaving their roost. We give up. Hundreds of the buggers.
Up the hills to the Polana mountain hotel in the trusty minibus. Goodnight all.

Today we hike up Mt Polana to the wet but impressive summit. It’s one of the ’Paps of Slovakia’, and en route Peto charms us with his pygmy owl impersonation. The visitors’ book at the top informs us that we’re not the first English visitors. Peter however is the first Scot!
The hotel swimming pool then tempts the ladies. The gentlemen visit the bar. Peto then takes us looking for brown bears in the woods. We see bear poo, territorial scratches and a stray salamander. But the woods are bare (sorry).
Off to the lovely Pension Lucs and an evening meal where we meet the ursine Marcel, Tom from the Czech Republic and assorted students. We’re mist-netting in Muranska planina NP. A Leisler’s bat starts the show followed by a northern bat. Then something big hits the net. It’s a greater noctule and Peto is happy. Very happy. A post-lactating female then follows and we head back to the pension to watch Peto and Tom weigh and measure the bats. Big bats with a bad attitude, yet quiet as mice in the morning.

Off to Rakos church where we see Geoffroy’s bat, Mediterranean and lesser horseshoe bats. A meal by a local reservoir follows, then Ratkova church to see 10000 mouse-eared bats. Amazing sight.
This morning it’s the Slovak Gothic route for us. We take in Levoca Cathedral and wander round the town being tourists. A good meal in a folky local restaurant, then we end the day in the Slovak Karst area, mist-netting producing greater and lesser mouse-eared bats to weigh, measure and de-louse.

Domica cave is our destination today. We join an organised walk and marvel at the stalagmites and underground river. It’s beautiful and breathtaking. Then the heavens open, the lights fail and we shelter from torrential rain. Aoife spots a bat clinging to the wall. It’s a Geoffroy’s.
An evening visit takes us to Drienovecka cave for mist-netting. More mouse-eared bats to process, four Schreiber’s bats looking like flying moles and a pipistrelle. A ragged cheer goes up from the British contingent. A pip. One we actually know. Is it a common or soprano? Peto asks. It’s a common, we reply (but let us know for sure when the DNA results come through).

More churches to visit as we hit the road again. Chramec and Janice are empty, Simonovce has a barn owl nest with well grown young. Then Hostice church produces grey long-eared and serotine bats. Bee-eaters fly overhead and the sun peeps out.
The day (and our eco-trip) ends with mist-netting at Konradovce Quarry. A Leisler’s bat caught, green toads croaking in the moonlight. Atmospheric.

Off to the High Tatra’s and goodbye to our hosts. Peto - informative, enthusiastic and keen. Martin - the strong, silent type but a lovely guy.
We reflect on our trip as we unwind. Meadows filled with wildflowers, the curious stares of gypsy children, old ladies in widow’s weeds, lots and lots of trees, cheap beer and bats. 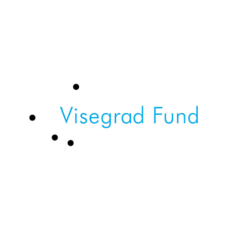 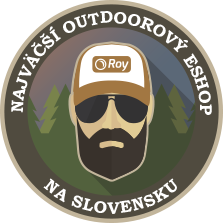 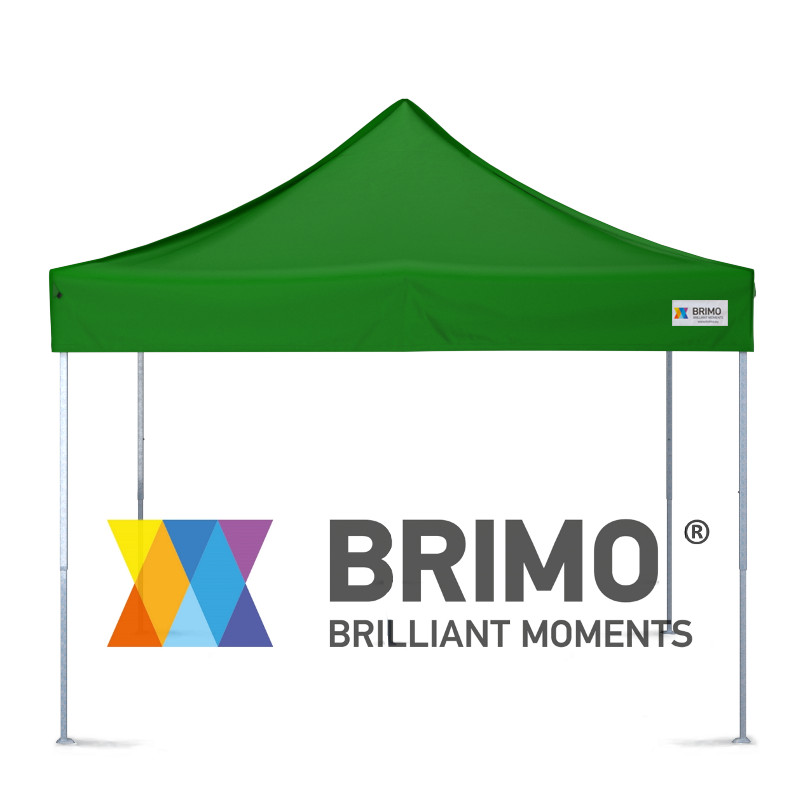